LISTEN TO MY ALBUM 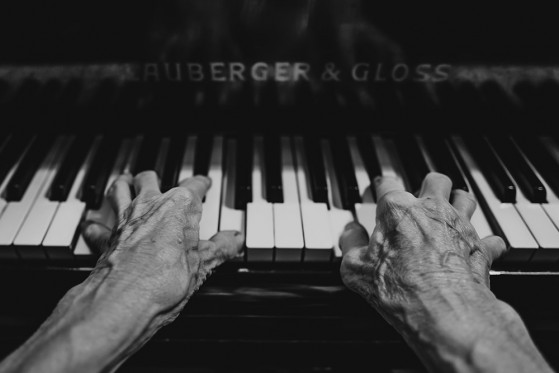 The Joseph Dane Band
at The Sunset

Born into a musical family of travelling missionaries, Joseph Dane began performing at a very early age, and picked up the guitar at age 11. After a successful but unsatisfying career in software development, Joseph Dane dropped out of the corporate grind to vagabond around Mexico and write songs. He ended up as the lead singer of a classic rock band in sunny Puerto Vallarta, and began to develop his warm, Latin-influenced sound.

In 2016, Joseph Dane moved to Seattle to bring his music to a wider audience. His band performs every couple of months, and he also does solo gigs around the Seattle and Portland area.